How is Transportation Being Transformed in Smart Cities

Transportation has always been one of the most complicated problems that City Councils have to deal with. Until the rise of digital technologies, there have been two different approaches to traffic issues: building more and bigger highways (a good example is Los Angeles) or putting the focus on public transport, like most European cities. Both approaches are apparently very different but they share the same basis: investment in huge, expensive infrastructures.

Smart cities -digital cities- approach traffic issues from a new, smarter perspective from the believe that we need neither more subways nor wider highways. Instead, setting the focus on using our current infrastructures in a more efficient way.

New technologies based on Big Data, IoT, artificial intelligence and machine learning allow us to put new solutions on the table . Let’s see some examples:

How many times have you stopped at a red light while the crossing street was empty? Calculate how many minutes you lose each day due to inefficient traffic lights and multiply that by the thousands of cars driven in your city. Though necessary to put an order on the city’s traffic, traditional lights are highly inefficient and tend to increase traffic congestion and make commutes slower –in other words: we get the order but at the cost of more driving time.

Smart lights provided with cameras and sensors can measure the amount of traffic on each street in real time and use an AI system to calculate the most efficient way to manage the lights. Also, Big Data recorded along the time and machine learning algorithms would allow them to anticipate the amount of traffic and adapt the lights to any given circumstance even before it occurs.

Parking in a big city can be also a time-consuming, frustrating experience. Driving around looking for a free parking place is not an unusual activity. A smart solution to parking issues may work like this: imagine you park in the street and instead of going to the parking meter, you pay in advance using an app. The system knows that you have paid and for how much time and if we also install a sensor on each parking spot, we’ll know which particular parking spot is occupied by your car –this means, it knows what other spots are free. Other persons looking for a parking place will be able to see in their apps where to find a free spot in that precise moment without having to drive around looking for it. According to “Pilot Project Evaluation” a study conducted by SFPark in 2014, smart parking can decrease the traffic volume by 8% while increasing the traffic speed by 7%.
Also, being able to calculate with precision how much time a parking place is occupied means that we are able to better calculate parking fees. 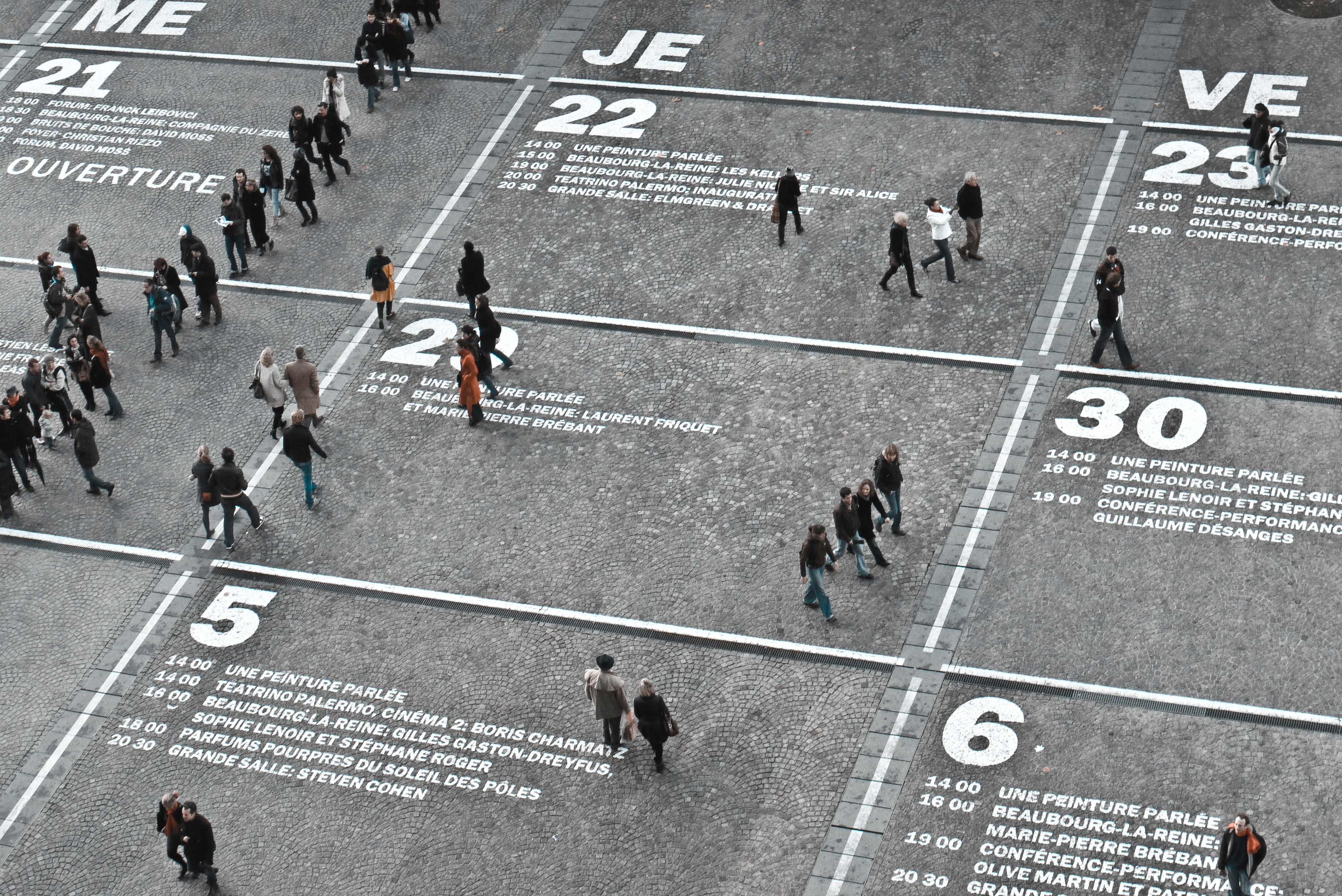 Another super-efficient public transport system would be one that’s able to know exactly how many passengers are willing to use the service at any given moment and use that information to adjust in real time the frequency and amount of trains -or buses- needed to cover the demand. Once again, it can be done using big data, IoT and artificial intelligence. How?
Nowadays, almost every person carries a smartphone in their pockets. The signal of these smartphones can be tracked, let’s say, in the surroundings of a subway station or at the entrance. Using this data, an AI system provided with machine learning algorithms should be able to determine how many persons will use the subway in the next minutes or even hours and automatically adapt the service according to this information.

These are some of the ways in which new technologies are already improving commutes in smart cities but they're not the only ones. Think of car sharing, public bike services, self-driven taxis, or apps that tell you where is the nearest bus stop is and when the next bus will arrive.

The idea under all these technologies is to make cities friendlier for their inhabitants and visitors. Decreasing the time we spend going from one place to another doesn't only reduce traffic congestion, but also decreases the levels of pollution and according to a study conducted by IBM in 2009, reducing traffic and parking issues contributes to stimulate local commerce by making cities more accessible and friendly.